Although only 220 sq miles (580 sq km), Liwonde National Park is perhaps the most popular of all the game parks. It is about 100 miles (160 km) north of Blantyre and only rather more than half that distance from the hotels on the southern Lake shore. Additionally, game viewing is enhanced because the River Shire flows along its western border, allowing boat safaris as well as the usual ones on foot or in 4x4s.

Wildlife includes quite large numbers of elephants and the river attracts countless hippos and crocodiles. Antelope include kudu, sable and bushbuck. There are leopards and hyena and the occasional visiting lion. Black rhino has been re-introduced. Birdlife is exceptionally varied. The river attracts fish eagles and weaver birds build their nests in the thin woodland. Pel’s fishing owl is often seen at dusk along the river’s edge. 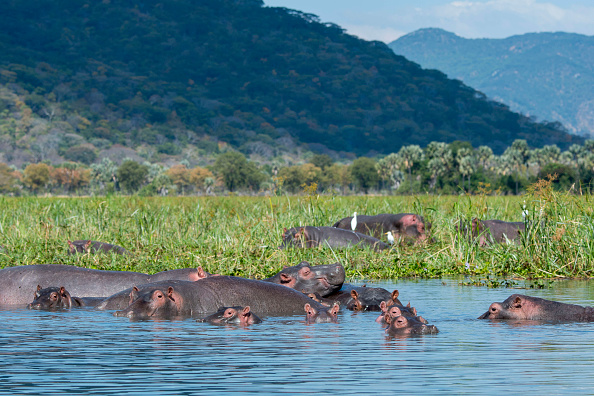 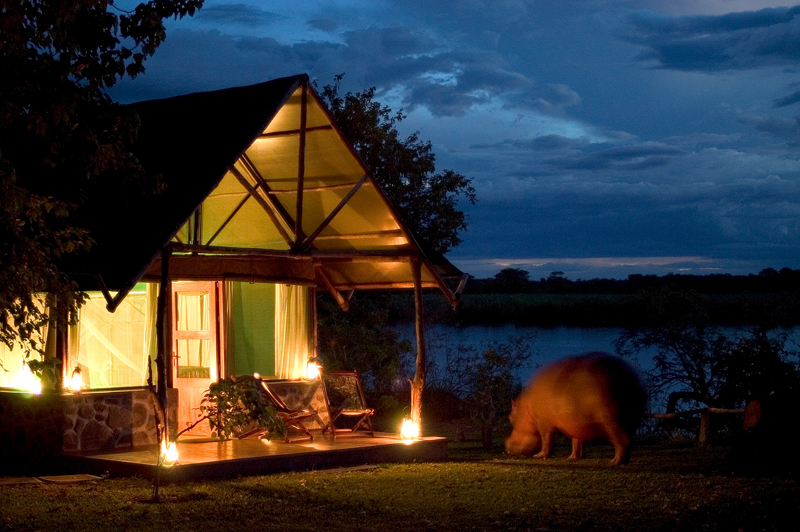 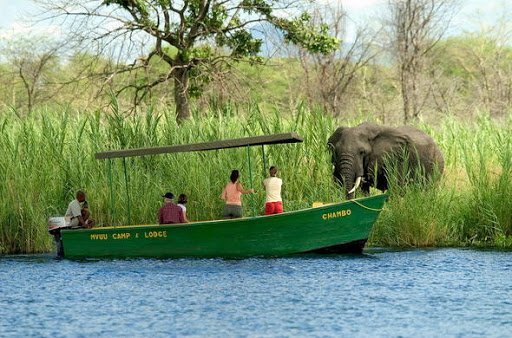 Morning boat safari, then we depart Mvuu and return back to Lilongwe. Departure time is 1100. A picnic lunch is eaten en route and ETA in the city is 1500. A free drop off service is offered in Lilongwe.

Liwonde Park is one of the most atmospheric reserves in Africa, dominated by the palm fringed, crocodile and hippo infested waters of the Shire River. An estimated 900 elephants, some 4000 hippos, 600 sable antelope and recently introduced breeding groups of Zebra, Hartebeest and rhino are resident in the park.

Do you want to visit LIWONDE NATIONAL PARK?

Let  us help you plan your visit