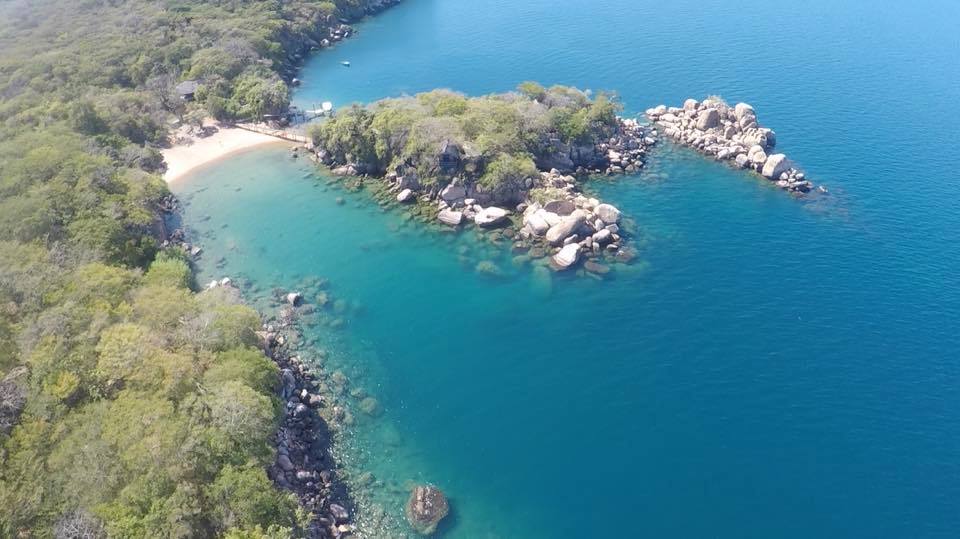 1. The locals are friendly

Called the “Warm Heart of Africa,” in the native language, Malawi locals exude friendliness. It’s common for strangers to wave and greet visitors as if they know them. It’s easy to make them smile with a “moni” (pronounced mo-nee, not money), which means hello in Chichewa, the local language, and “Zikomo” (thank you). Curious kids often come by to say hi and see what you’re up to.

Although overt friendliness often arouses suspicion in the world traveler, especially when someone’s trying to sell you tchotckes, there’s hardly any hawking or selling of tacky souvenirs in Malawi — the people are genuinely friendly.

Founded in 1964, Malawi has never had a civil war

You can enjoy the pristine views of massive Lake Malawi — known locally as Lake Nyasa, it’s the ninth largest lake in the world — without having your perfect day wrecked by a bunch of vacationers blasting horrible music. Instead, you’ll hear restaurants jamming 1990s pop music such as the Backstreet Boys — can’t win them all.

Another perk: you won’t have to jostle for reservations at hotels, restaurants or game parks. Most of the travelers you’ll likely encounter in Malawi are tobacco businessmen or NGO workers — nary a tourist in sight. Even the capital of Lilongwe has the relaxed vibe of a garden.

There are few cars and you can walk to places without feeling overwhelmed or fearful of getting run over. (The country’s commercial capital of Blantyre is much busier.) You can go from the high life of the Kumbali Country Lodge, where Madonna stays, or sleep in more budget accommodations.

Inside Africa explores Lake Malawi which is home many species of fish found nowhere else in the world. Although Malawi is landlocked, its giant, freshwater lake is its life blood. The sunny beaches of Lake Malawi are golden, and the waters are nearly empty except for a few boats. Lake Malawi is a UNESCO World Heritage Site. It’s home to the largest number of fish species of any lake in the world, thought to be between 500 and 1,000, according to UNESCO.

It’s perfect for freshwater snorkeling and diving in clear water. The lake draws in a variety of bird species, as well as hippos, warthogs, baboons and occasional elephants. Not bad company to enjoy the water with (well, maybe not the hippos).

We offer Safaris in parks and reserves that include eco-friendly trips, mountain biking, horseback riding and traditional housing stays. One of the best known parks is Majete Wildlife Reserve, which became a target for poaching that continued into the 1990s. By the 2000s, thanks to a partnership between the government and a non-profit organization, the park was repopulated and rehabilitated.

The Big Five (elephant, rhino, lion, leopard, buffalo) can be viewed here. Majete National Park is run as a private park and has reintroduced so much game, you can see the Big Five now.”

Malawi is, in large part, a place of peace and quiet, without the traffic jams and hassles of city life. The country is largely rural; only 15.7% of the population live in urban areas. Clear skies and bright stars make it thrilling for star gazers. 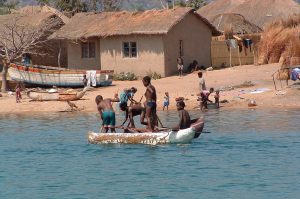 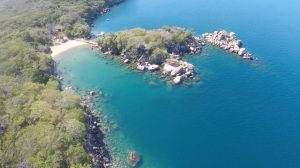 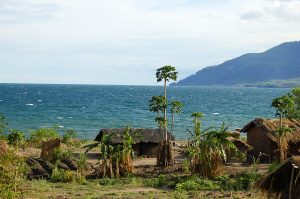