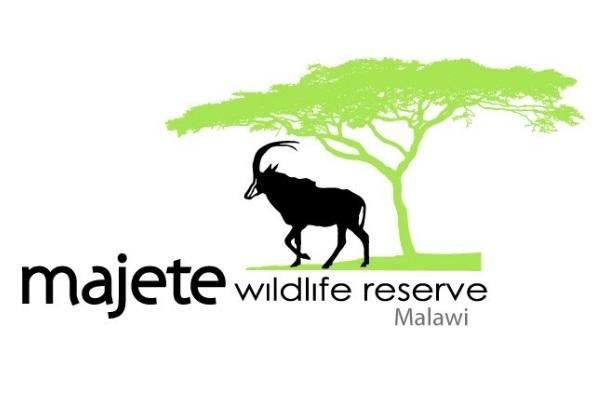 Majete Wildlife Reserve, founded in 1955, is situated in the south of Malawi, just one-hour drive
from Blantyre. It is one of the biggest successes in wildlife protection and one of the only place
in Malawi where the Big 5 can be seen all year around! Majete is also part of the biggest
elephant translocation!

Before African Parks involvement in the reserve, most of its wildlife had been poached to extinction. Within five years of taking responsibility for the reserve, over 2,000 animals had been reintroduced and the entire park has been fenced.

Majete now hosts more than 4000 animals, including the Big 5! Elephants, lion, leopard, black
rhinos, buffalos, elands, nyalas, zebras and hippos can be seen in the reserve. In July 2019, African Parks, the Department of National Parks and Wildlife and the Endangered Wildlife Trust successfully translocated a founding population of 4 cheetah from South Africa into Majete Wildlife Reserve where they have been missing from the landscape for decades. This reintroduction marks another milestone in the fight for the preservation of Malawi’s wildlife.

Birdlife is also present in Majete with more than 300 species. These include several raptors, four vulture species, and a large population of bateleur eagles. From July to November, the park witnesses a plethora of migratory birds, including skimmers in the riverine areas, and the diminutive, yet beautiful rock pratincole. Majete offers a vast range of vegetation: moist, miombo woodlands and dry savannahs. It also displays fantastic landscapes.

If you want to see the Big 5 or admire the work of African Parks you definitely can’t miss Majete Wildlife Reserve.

Day 1: 28th August 2021
A Tiyende Safari Executive bus shall be ready to pick Lilongwe guests at Game Complex for a trip to Majete which shall start at 6am sharp.

A Bus from Blantyre shall start off at 10am for Majete.

We are planning to reach Majete Game Reserve in time for Lunch and after lunch we shall lazy about the swimming pool cooling from the scorching sun awaiting the Days Game Drive and Boat Safari. 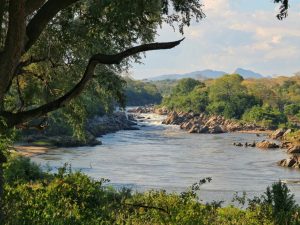 At exactly 15hrs we shall get onboard an Open Land Cruiser for a 4hrs Game drive and Boat Safari combined activity which shall see us returning to the park reception at around 1930hrs having taken our sundowner drinks and snack on an Island on Shire river.

Departing the park right away we shall head for a check in at our Lodge on Bed and Breakfast basis, freshen up and proceed to Press Cane Club House for dinner

Day 2: 29th August 2021
A lazy Sunday it shall be after yesterday’s busy day. At 930am we shall all be set to hit the road for Blantyre and Lilongwe respectively with stopovers as required.

ETA in Blantyre is 1130am and Lilongwe is 16hrs with home deliveries if required. 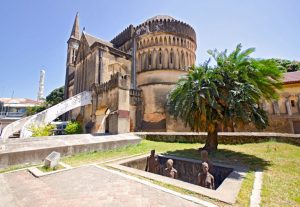 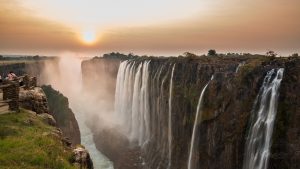 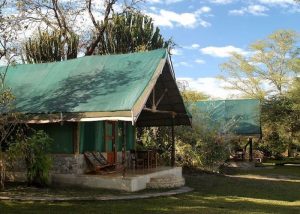